Sex and the City Movie

Was so great! I loved it! And I am with out a doubt seeing it more then once :)
I love the ending so much and I heard that they left the script with an opening so that if they wanted to pick up another movie they could (but I doubt they would - but it WOULD be awesome if they did)
All the rumors I was hearing about the movie ALL were false (thank God!)
And I did not at all think Mr Big was a bad guy through out the movie no matter what happened (I felt bad for him some what) Talk to me about it AFTER you have seen the movie as I dont want to spoil it for those who have not seen it!

I give it as many stars as I can possiably give this movie! I am a big fan and only fans can really appriciate this movie for its greatness!

If you are just a movie critic and you have not followed these girls from beginning to end you just wont get it! No doubt this movie will top the box office!
Posted by Caseymae at 9:07 PM

Welcome to my Blog

Welcome to our Blog - hope you enjoy reading about my boring life :) Also click the ad to earn me some Mula :) 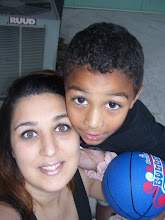 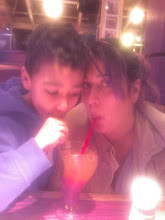 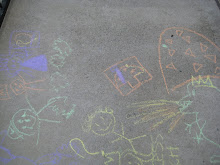 Some Sites for you to Visit